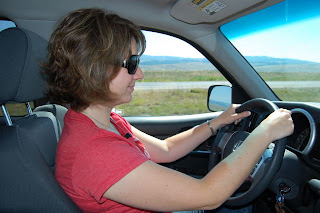 We started our long haul from Spokane to Salt Lake on Tuesday night and spent that night in Missoula. Then we got up and made like bandits for Salt Lake because we needed to make it there to watch the Real Salt Lake soccer team play in their only match at Rio Tinto Stadium while we were going to be in Sandy. 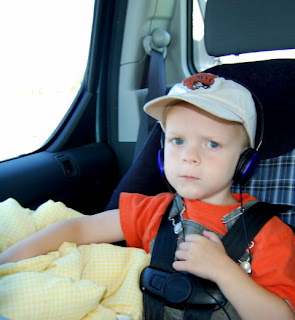 So when we got to Joan's house, we cleaned up, threw some food at the kids and bid the cute babysitter goodbye as we raced out the door with Joan to meet Russ, Becky, Donny and Lena at (where else?) Cafe Rio for dinner. After all, Tony told Lena he wanted to eat there 14.5 times during our trip. We had to get a jump on things. 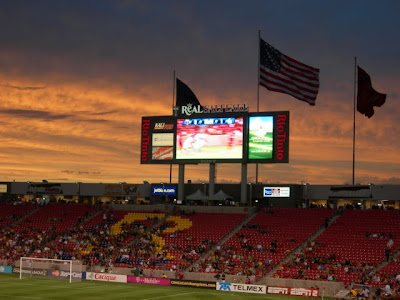 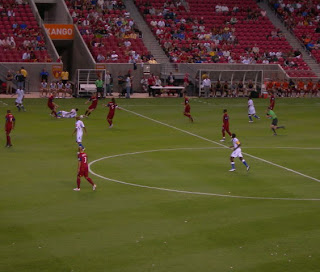 After a quick bite, we headed over to the Rio Tinto Stadium where Real Salt Lake plays. Donny scored us some great seats and we had a blast watching them play Panama. At halftime, Donny, our friend Josh and Russ went for a walk around the concession area and since Tony had on a Brazilian soccer jersey, he kept having people coming up to him and chatting him up in Portuguese. The stadium is awesome and (as anyone who watched any game of World Cup action can tell you about noisy stadiums) they have drums going the entire game. Also, for all you World Cup watchers out there, Robbie Findley plays for Real Salt Lake.

It was a fun game to watch for a couple of reasons. Panama was Dir.Ty. The refs handed out 2 red cards and LEAST seven yellow cards and the dang stretcher bearers had to come running onto the field to take mortally wounded Panamanian players to the sidelines only to have them be miraculously healed once they got there. It got so bad that after regulation play, they had EIGHT MINUTES of extra time to make up. Seriously. 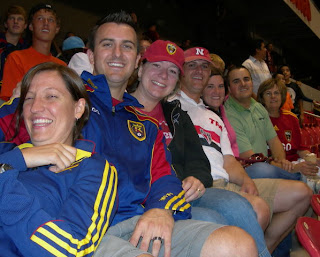 Real Salt Lake did finally score a winning goal right before the end and it was an incredibly fun game to watch. And since soccer runs thick in the blood of the McIllece family, it was so fun to experience the game with them. (And just a note: Tony is the McIllece brother in the Nebraska visor. The kids spent the whole trip trying to keep them all sorted out.)
Posted by Amber M. at 3:11 PM

I forget how much they look alike. I imagine it confused poor Josh :-). T's heading to Coeur d'alene in October via Spokane, I have to stay home :-(

Oh how fun! Look at that sky. I LOVE summers in Utah.

so fun! 'glad tony's keeping it real w/the husker's though too :-).

btw: your hair has really grown out! very cute!

what a great time...we love hitting up those soccer games. Ah, you were so close to us! Looks like a blast.